LONDON: Tennis will be one of the last sports to return to action after the world has recovered from the coronavirus pandemic, former world number one Andy Murray said on Wednesday.

The tennis season has been suspended since March and the hiatus will continue at least until mid-July, playing havoc with the schedule and depriving lower-level players, who depend solely on tournament winnings, of the chance to earn a living.

“I would imagine tennis would be one of the last sports to get back to normality because you’ve obviously got players and coaches and teams coming from all over the world into one area,” Murray told CNN.

The 32-year-old Briton, who recovered from hip surgery last year to win the Antwerp title in October, was targeting a return to the tour at the Miami Open in March after completing his rehabilitation from another hip injury.

“I would be surprised if they were back playing sport by September-time,” he said. 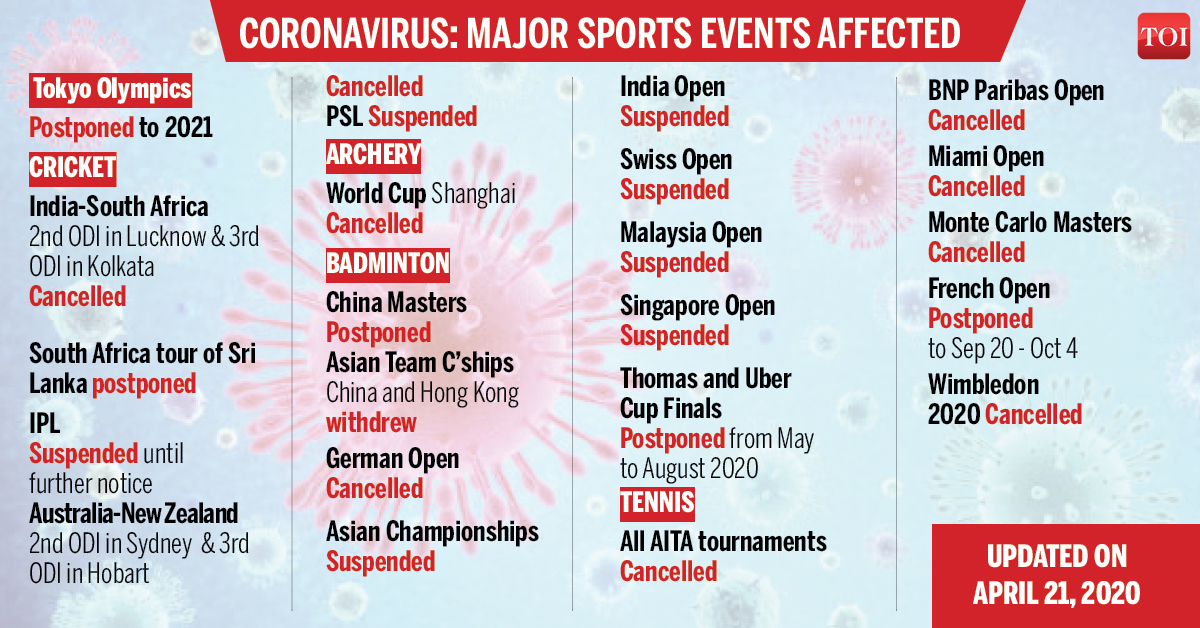 Europe and the United States have been hard hit by the virus with tens of thousands of people dying across both continents.

The French Open was moved to Sept. 20-Oct. 4 from its traditional May start while the Wimbledon championships, set to begin in late June, were cancelled. 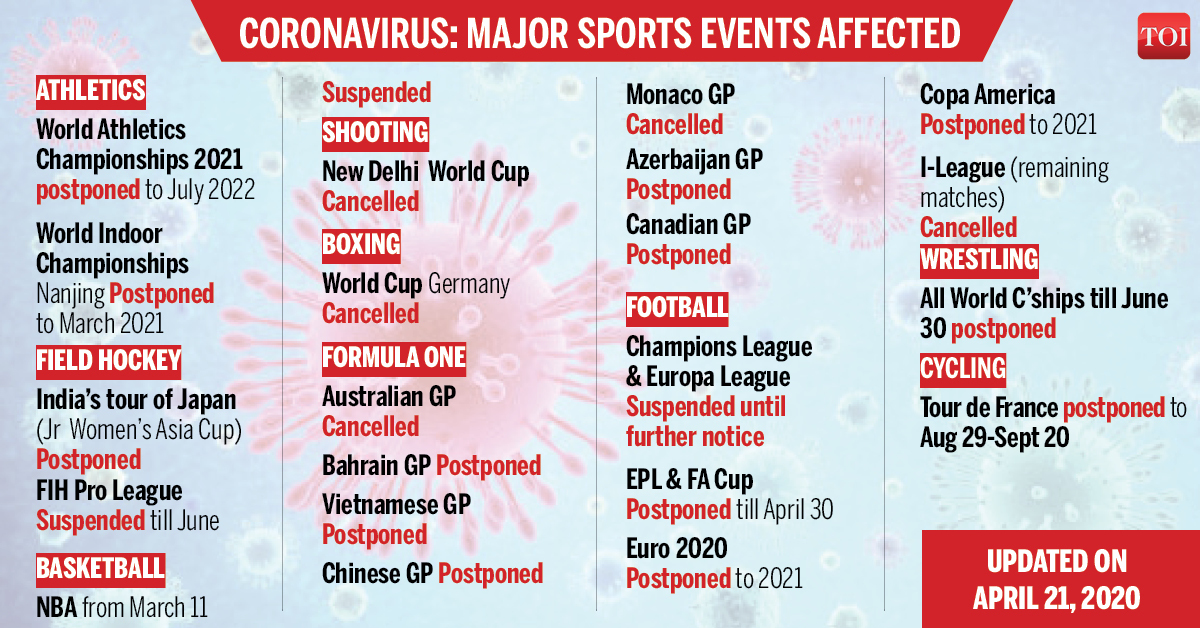 U.S. Open organisers said last week that playing the hardcourt Grand Slam without fans is a possibility but highly unlikely.

“You have to feel like the whole world working normally again and travelling normally before tennis would go back to especially the major competitions,” Murray said.